Being a remake of Super Mario 64

Mario, Luigi, and Wario are heading to Peach's Castle to visit Peach. Some time has passed, but no one came back out. This alerts Lakitu, who wakes up Yoshi, so the latter searches for his friends whereabouts. While on his journey, Yoshi collects Power Stars, eventually unlocking Mario, followed by Luigi, and then Wario. Together, they eventually beat Bowser, restoring peace to the castle.

In order to have more of a chance of beating the game, the player needs to find the three plumbers who were flung behind the doors behind by Bowser. The following table below shows each character attributes to a certain statistic. Each has their own special abilities:

Super Mario 64 DS did not get as much recognition as the original game did, but it had quite positive reviews. 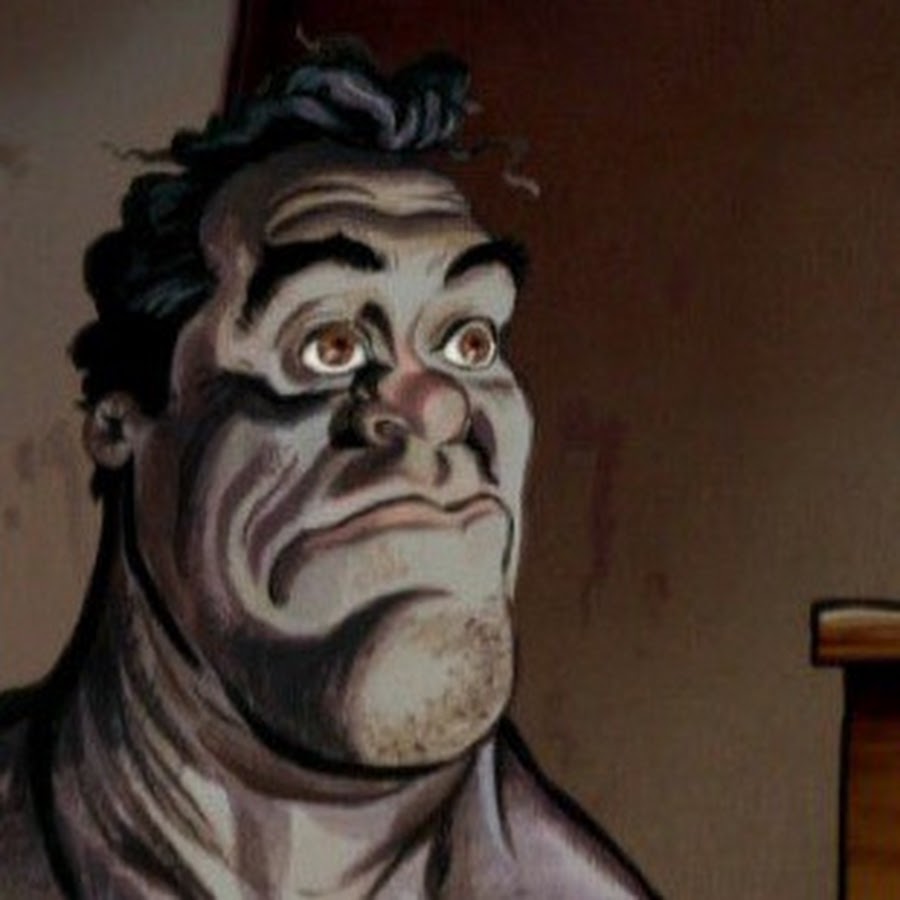 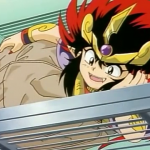 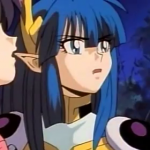 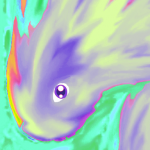